In connection with the repeated receipt of citizens’ appeals regarding the destruction of bird nests, the Vitebsk Regional Committee of Natural Resources and Environmental Protection explains the following.

From February 16 to August 14, the destruction of bird nests is prohibited and incurs administrative responsibility.

In addition, the illegal destruction of bird nests compensates for damage caused to the environment, which is determined by the taxes listed in the annex to Decree of the President of the Republic of Belarus of December 8, 2005 No. 580 “On some measures to improve the efficiency of hunting and fish farming, improving their state management. “

In connection with the repeated receipt of complaints from citizens The Vitebsk Regional Production and Trade Unitary Enterprise “EcoPolitech” (hereinafter referred to as the enterprise) of the Vitebsk Regional Committee of Natural Resources and Environmental Protection explains the following.

As a result of consideration of appeals, it was established that the enterprise is located at the production site located in Yanovich and specializes in the processing of polymeric materials and plastics.

According to the degree of impact on the atmospheric air of the production site of PUE ”EcoPolitech” in the settlement of Yanovich is established IV category of the object of impact.

For reference. The most significant objects of impact on the quality of atmospheric air belong to the I-III category of Vpossible.

The company has a special permit of the Ministry of Natural Resources and Environmental Protection of the Republic of Belarus for the right to carry out activities related to the impact on the environment, in terms of the use of waste of 1-3 hazard classes, neutralization and burial of waste.

According to the Sanitary Norms and Rules “Requirements for the organization of sanitary protection zones of enterprises, structures and other objects that are objects of impact on human health and the environment”, approved by Resolution No. 35 of the Ministry of Health of the Republic of Belarus of May 15, 2014 protective zone for the enterprise is maintained and is 100 meters.

According to the protocol of atmospheric air research dated October 29, 2015 No. 419 of the laboratory of the Vitebsk Regional Center of Hygiene, Epidemiology and Public Health, the concentration of dibutyl phthalate, formaldehyde, phenol and carbon oxide in the atmospheric air at the border of the sanitary protection zone does not exceed the standards of maximum permissible concentrations pollutants in ambient air and standards for approximately safe levels of exposure to pollutants in ambient air of settlements and places of mass rest of the population, approved by the Decree of the Ministry of Health of the Republic of Belarus of December 30, 2010 No. 186.

According to the results of consideration of appeals, grounds for suspending (banning) the activities of PUE “EcoPolitech” are not established.

In connection with the receipt of appeals from citizens on the issue of air quality in the city of Polotsk, the Vitebsk Regional Committee of Natural Resources and Environmental Protection, within its competence, explains the following.

The Polotsk region, including the city of Novopolotsk, is characterized by a diversified industrial structure and is one of the main refining centers in the Republic of Belarus. The functioning of a powerful petrochemical complex determines the leading position of the region in the country in terms of gross emissions of pollutants from stationary sources of enterprises.

Monitoring the state of the atmospheric air in Polotsk is carried out by the Novopolotsk Integrated Ecological Laboratory of the State University “Vitebsk Regional Center for Hydrometeorology and Environmental Monitoring” (hereinafter – State Administration Vitebskoblgidromet) at 2 stationary posts for 11 main and specific pollutants. No. 7 on Kulneva St. monitoring is carried out around the clock in automatic mode with data transfer to the information and analytical center of Minsk.

According to the State Institution Vitebskoblhydromet, in September 2016, in the city of Polotsk, no high and extremely high air pollution was detected. Monthly average concentrations of solid particles (undifferentiated dust / aerosol), carbon monoxide, nitrogen dioxide, phenol, formaldehyde, hydrogen sulfide, ammonia and hydrogen fluoride were within (0.1-0.5) MPC, and sulfur dioxide was lower established standard.

Compared to the previous month, there was a decrease in air pollution with sulfur dioxide, nitrogen dioxide, and an increase in the concentration of solid particles (undifferentiated in composition dust / aerosol) and formaldehyde was recorded. The content of other controlled pollutants in the air has not changed significantly.

In Novopolotsk, in September, according to measurements at stations with a discrete selection mode, an increased level of contamination was found on ul. Molodezhnaya, d. 135 and d. 158. Excessive quality standards are recorded in four samples of solid particles – (1.2-1.3) MAC, phenol- (1.2-1.5) MAC.

Monthly average concentrations of carbon monoxide, nitrogen dioxide, solid particles (undifferentiated in terms of dust / aerosol composition), phenol, formaldehyde, and hydrogen sulfide were within (0.1–0.5) MPC, and sulfur dioxide, ammonia, lead, and cadmium were below the established standards of quality. Compared with the previous month, there was a decrease in air pollution with sulfur dioxide, nitrogen dioxide and an increase in the concentration of solid particles (undifferentiated in composition dust / aerosol), phenol and formaldehyde. The content of other controlled pollutants in the air has not changed significantly.

The departmental services of industrial enterprises of Novopolotsk and Polotsk in 2016 did not establish any air quality violations at the borders of their sanitary protection zones.

At the same time, on 18.06.2016, an outbreak of gas-air mixture occurred at the Polymir plant of Naftan OJSC, followed by flare burning of pyrolysis gas separation products on the gas distribution column of polyethylene production. 16.10.2016 at the Polimir plant of Naftan OJSC flare burning of ethylene polymers from the pipeline on the roof of the polyethylene granulation body appeared. At the automatic and stationary stations of the Novopolotsk integrated ecological laboratory of the State University Vitebskoblhydromet in the atmospheric air of Novopolotsk and Polotsk there were no excess of maximum permissible concentrations of pollutants 18.06.2016 and 10.16.2016. According to these incidents, commissions were established for technical investigation of the causes of emergencies at the Polymir plant of Naftan OJSC.

For violation of the environmental safety requirements of OJSC “Naftan” brought to administrative responsibility. 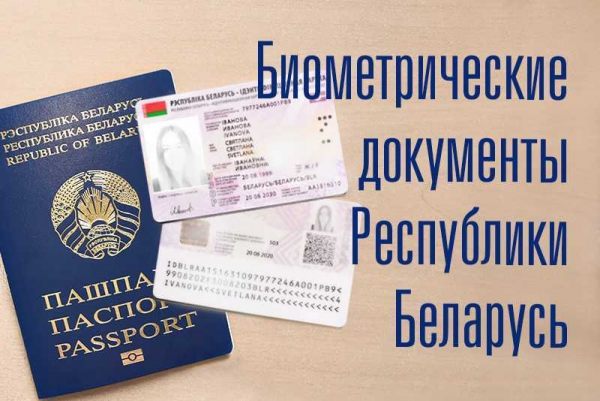 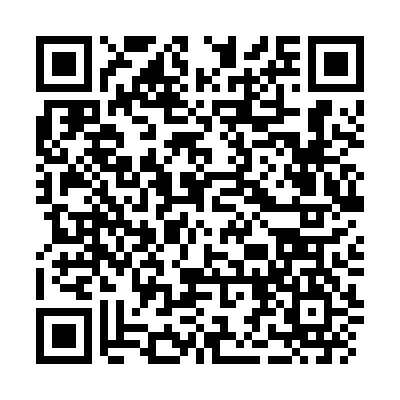 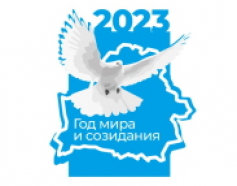 Official Internet portal of the President of the Republic of Belarus

National legal Internet portal of the Republic of Belarus